It may sound like sci-fy,
but mind reading equipment are much closer to become a reality than most people
can imagine. A new study carried out at D’Or Institute for Research and
Education used a Magnetic Resonance (MR) machine to read participants’ minds
and find out what song they were listening to. The study, published today in Scientific
Reports, contributes for the improvement of the technique and
pave the way to new research on reconstruction of auditory imagination and
inner speech. In the clinical domain, it can enhance brain-computer interfaces
in order to establish communication with locked-in syndrome patients.

In the experiment, six
volunteers heard 40 pieces of classical music, rock, pop, jazz, and others. The
neural fingerprint of each song on participants’ brain was captured by the MR
machine while a computer was learning to identify the brain patterns elicited
by each musical piece. Musical features such as tonality, dynamics, rhythm and
timbre were taken in account by the computer.

After that, researchers
expected that the computer would be able to do the opposite way: identify which
song participants were listening to, based on their brain activity – a
technique known as brain decoding. When confronted with two options, the
computer showed up to 85% accuracy in identifying the correct song, which is a
great performance, comparing to previous studies.

Researchers then pushed the
test even harder by providing not two but 10 options (e.g. one correct and nine
wrong) to the computer. In this scenario, the computer correctly identified the
song in 74% of the decisions.

In the future, studies on
brain decoding and machine learning will create possibilities of communication
regardless any kind of written or spoken language. “Machines will be able to translate
our musical thoughts into songs”, says Sebastian Hoefle, researcher from D’Or
Institute and PhD student from Federal University of Rio de Janeiro, Brazil.
The study is a result of a collaboration between Brazilian researchers and
colleagues from Germany, Finland and India.

According to Hoefle, brain
decoding researches provide alternatives to understand neural functioning and
interact with it using artificial intelligence. In the future, he expects to
find answers for questions like “what musical features make some people love a
song while others don’t? Is our brain adapted to prefer a specific kind of music?” 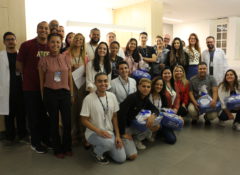 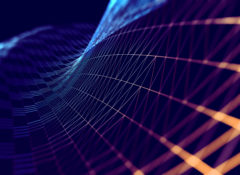 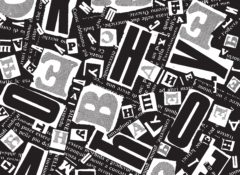 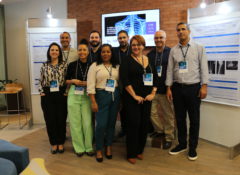